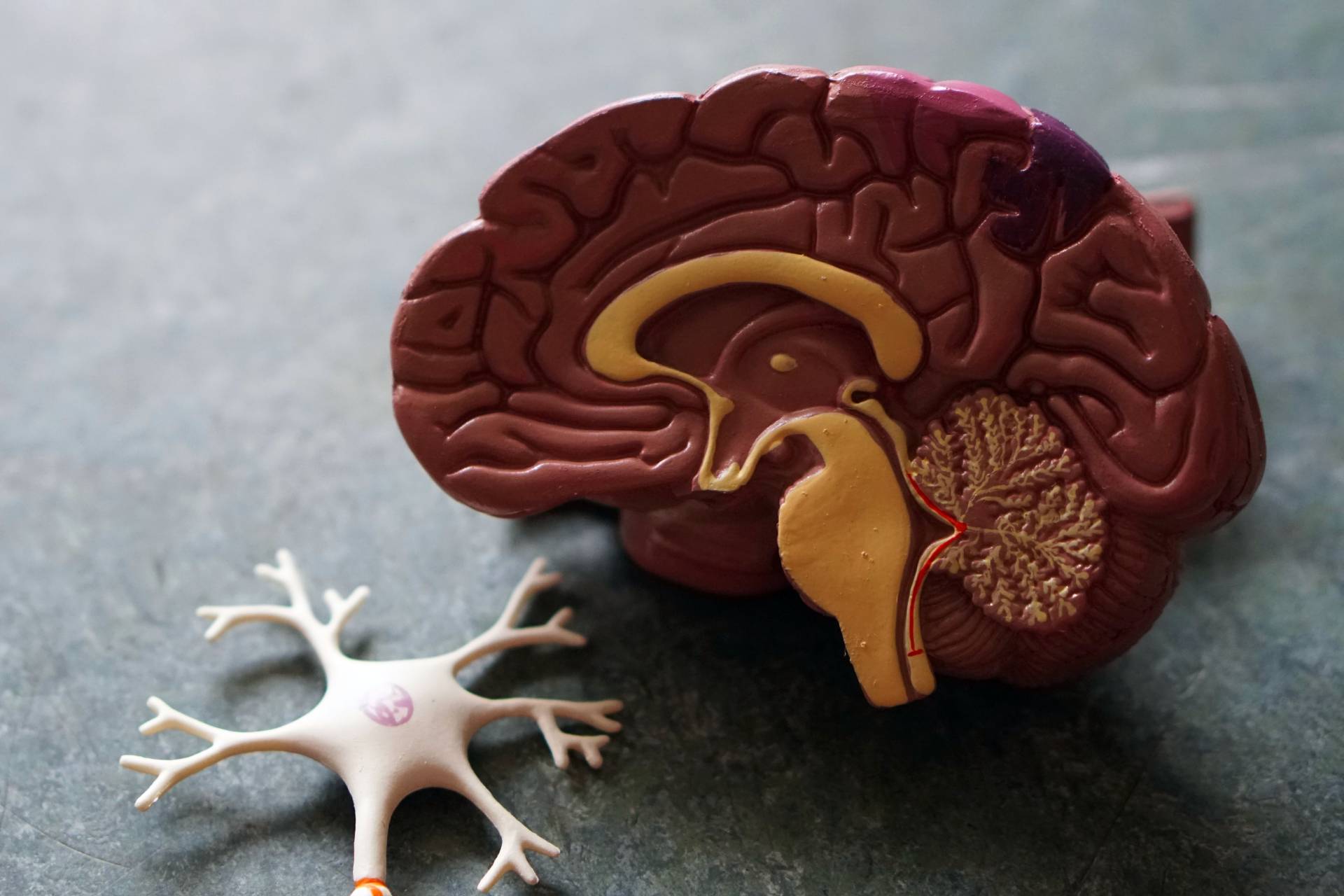 In the MS Physiology 101 series we explore the fundamental concepts of physiology as they pertain to multiple sclerosis. It is my hope that through this series you will gain a better understanding of what happens in MS at the cellular level as well as be able to identify ways to improve the outcome of your condition.

In this article, we focus on the Central Nervous System, which is the principal area of damage in MS.

The CNS and the PNS

The spinal cord is a long bundle of nerves that extends from the brain and down through the spine. Both the spinal cord are the brain are protected by CSF (cerebrospinal fluid), which is sandwiched between three layers of meninges (heard of meningitis?).

Neurons (also known as nerve cells) are cells that facilitate the relaying of signals throughout your nervous system.

Neurons typically consist of the cell body (also known as the soma), dendrites, an axon, synapses, and a segmented layer of fat called the myelin sheath.

When stimulated, an electrical charge within the neuron builds.

When the charge has reached a certain point, it becomes an "action potential" (electrical signal), at which points it fires through the length of the axon (the nerve fiber).

When the action potential reaches the end of the axon, the synapses release a signal in the form of either chemicals (called neurotransmitters) or electricity (ions).

The signal is received by nearby neurons via their dendrites, and the neurons may continue the transmission of the signal across your body.

The Myelin Sheath of the Neuron

The segmented arrangement of the myelin sheath makes the conduction of the action potential more efficient.

Oligodendrocytes (pronounced "ALL-iggo-dendra-sites" and abbreviated as OLGs) are cells found only in the CNS and whose main function is to produce the myelin sheath that protects neurons (although not all OLGs do).

OPCs move by crawling along blood vessels. Once they reach their destination, they multiply and mature into myelinating OLGs.

Each myelinating OLG can form a segment of myelin for up to 50 adjacent neurons, OLGs are critical to restoring your damaged myelin.

Because the brain and the spinal cord are so vital, access to the CNS by substances in the PNS is tightly controlled by selectively permeable barriers.

While some substances can enter the CNS with relative ease (e.g., curcumin, uridine, lipopolysaccharide), other substances (such as blood-borne pathogens) can pass through only under special circumstances, thanks to the Blood-Brain Barrier and the Blood-CSF Barrier.

Although there are exceptions (namely the blood vessels in the choroid plexus and the circumventricular organs), blood vessels within the brain are generally fortified with what's called the blood-brain barrier (BBB).

Although the exact composition of the BBB may vary, it typically consists of:

The Blood-CSF Barrier (BCSFB) separates the blood from the the CSF.

The BCSFB lines the brain's four ventricles, which are chambers in which the CSF is produced.

The BCSFB is made up of ependymal cells and choroid plexus cells. As with the endothelial cells of the BBB, BCSFB cells are secured together with tight junction molecules as well as a basement membrane.

Passing Through The Barriers

The basement membrane, which is composed of several layers, is a porous physical barrier that envelopes much of the BBB and the BCSFB, and it includes the basal lamina.

Cell junctions are the bonds between adjacent cells that comprise a barrier.

The junctions between the cells can be modulated through the expression (i.e., the production or surfacing) of the molecules that make up the junctions.

Modulation of the Cell Junctions

To better understand this mechanism, we can look at the the interplay between VEGF-A (vascular endothelial growth factor A) and TJ proteins.

Endothelial cells in the BBB produce a couple of TJ proteins called claudin-5 and occludin. Under certain conditions of cellular stress (e.g., when a cell is deprived of oxygen), cells produce VEGF-A (another protein).

When VEGF-A binds to the VEGF receptors that are expressed on the surface of the endothelial cells, the cells produce less claudin-5 and occludin.

As a result, the junction between the two adjacent cells becomes weaker, and so does the BBB overall.

What May Happen in Multiple Sclerosis

Now that we have a basic understanding of the CNS, let's take a look at what happens in MS.

Leukocyte Infiltration of the CNS

In MS, immune cells attack cells (usually nerve cells) within the CNS. In order for that to happen, the immune cells (also called leukocytes or white blood cells) must infiltrate the CNS.

Although the exact details of that process aren't fully known (partly because of all the variability in the nature of autoimmunity in individuals), we do have a pretty good understanding of how it might happen in certain cases.

To that end, here's a possible scenario centered on pathogenic T cells:

If we consider the sequence of events outlined, we can see that there are a few potential events we can target to prevent the damage from occurring:

Now that we have an idea of what happens during the infiltration of leukocytes into the CNS as well as what we can do to prevent it, let's take a look at the mechanism of action of the most popular MS medications: Tysabri.

How Natalizumab (Tysabri) Fits Into This Scenario

Natalizumab is an anti-VLA-4 antibody, meaning it diminishes a mechanism that T cells use for adhering to the blood-brain barrier, thereby reducing its ability to infiltrate the CNS and cause damage.

Because the body is so complex, natalizumab does lead to other effects as well--some good, some bad--but neutralizing the VLA-4 integrin receptors on T cells is its primary method of action.

Of course, this makes sense logically. But let's also consider that:

So while neutralizing VLA-4 logically makes sense, we can see that not addressing the other factors makes for an incompletely therapy and that being too heavy-handed with a single therapeutic target can lead to imbalances.

This should also make it clear that you should not think of any of the MS medications to be a "cure" for MS in any sense.