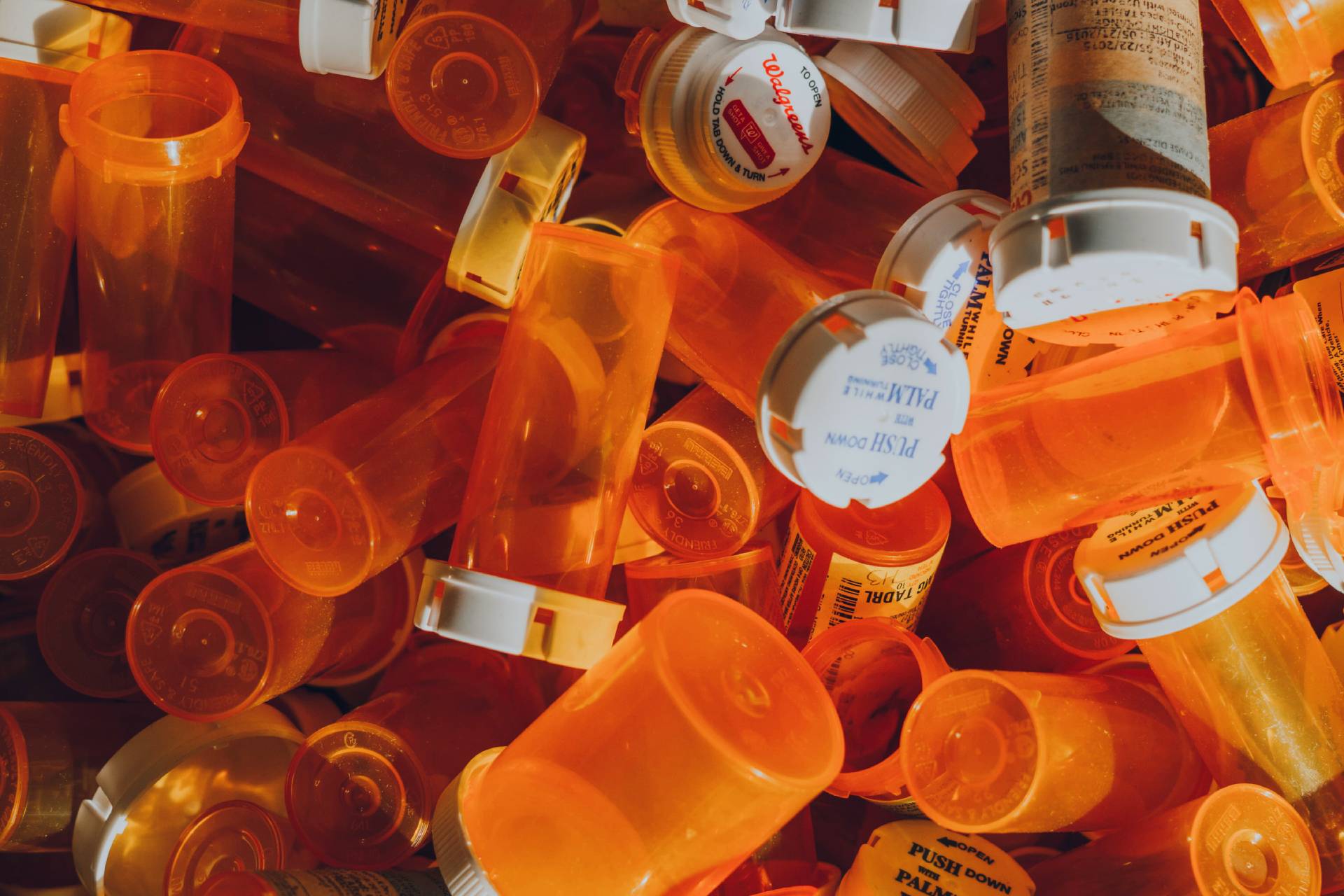 In spite of mainstream medicine's assertion that there is no "cure" for multiple sclerosis, many individuals claim to have "reversed" their MS.

Although nearly all of these individuals concede that while they may not be completely "cured" in the sense that they no longer need to worry about upkeep, their argument is certainly a convincing one: for an MSer on the decline, is there a material difference between a "cure" and a permanent "remission" or a reversal of symptoms?

I don't necessarily endorse any of these individuals or the treatments they may promote, but I do think it's worthwhile for MSers to be aware of these people's stories.

Terry Wahls, clinical professor of medicine at the University of Iowa, is a trailblazer in alternative MS therapy. Terry was diagnosed with with RRMS in 2000. Chemotherapy and Tysabri failed to halt her progression, and by 2007 she had progressed to SPMS and was confined to a wheelchair.

She began doing her own research and, through her own medical knowledge and the principles she learned from reading about functional medicine, she developed a treatment for herself centered on diet.

She made a remarkable recovery within the span of a year.

Terry developed and markets the "Wahls Protocol," which centers on a modified Paleo diet.

Although I am skeptical about some of the claims made by the diet (e.g., the case it makes against "nightshade" vegetables), I do recognize that everyone is different and that all of her claims may ring true to some subset of MS patients.

Besides, it's really hard to argue against results like hers.

Palmer Kippola was diagnosed with MS when she was 19. She claims to have "completely reversed her MS by addressing her root causes head-on," effectively beating her 26-year fight with RRMS.

Like my wife, Palmer experienced stomach troubles following meals. She began seeing a functional medicine practitioner. She discovered she was sensitive to gluten and dairy, which she then removed from her diet. Her MBP (myelin basic protein) antibodies levels fell within the normal range, which was a measurable sign she had indeed "reversed" her MS.

Drawing from her experience and knowledge, she then developed a system called F.I.G.H.T.S. to "reverse" autoimmune diseases such as MS and became a functional medicine practitioner herself.

Ann Boroch had been diagnosed with MS at the age of 24. She believed her MS was caused by an overgrowth of a yeast called Candida albicans, (which is linked to eczema and is responsible for around 81% of genital yeast infections in women), although she had also contracted Epstein-Barr Virus (which causes mononucleosis) when she was 19, and EBV has been shown to predispose individuals to developing MS.

Ann claimed to have "cured" her MS in the span of four years, mainly through diet (notice a trend?).

Ann went on to become a naturopath and wrote a number of books on MS and Candida.

Although I find some of her advice dubious (e.g., she was an anti-vaxxer), much of her dietary suggestions are consistent with Terry Wahls's and Palmer Kippola's.

Medical microbiologist David Weldon's wife Sarah was diagnosed with MS. After much research, David became convinced Sarah's MS was due to Chlamydophila pneumoniae (née Chlamydia pneumoniae). He and a couple of US-based doctors devised a treatment involving antibiotics. After following the treatment, Sarah was reportedly "cured" of her MS.

The evidence that C. pneumoniae is to blame for a substantial subset of MS patients appears to be weak and, unsurprisingly, David's antibiotics protocol has failed people who have tried it, but Sarah's case is certainly compelling.

Regardless of whether or not Sarah truly had MS or is the only person in the world whose MS was caused by a bacterial infection, what's clear is that following a traditional MS treatment would not have done her much good. Perhaps her relapses would have been reduced and her disease progression would have slowed, but she would never have been rid of the underlying infection driving her condition. She would have continued to deteriorate.

You can read about Sarah's story through her own words on her site.

Pam was diagnosed with MS at the age of 28 and claims to still be symptom-free, decades after her diagnosis. She has a lot of promotional material for her "Live Disease Free" treatment on her website.

Based on the information on her website, she seems to be in the "MS is caused by an infection" camp, and her treatment likely includes diagnosing and treating infections, diet, and lifestyle changes.