So You’ve Been Diagnosed With Multiple Sclerosis 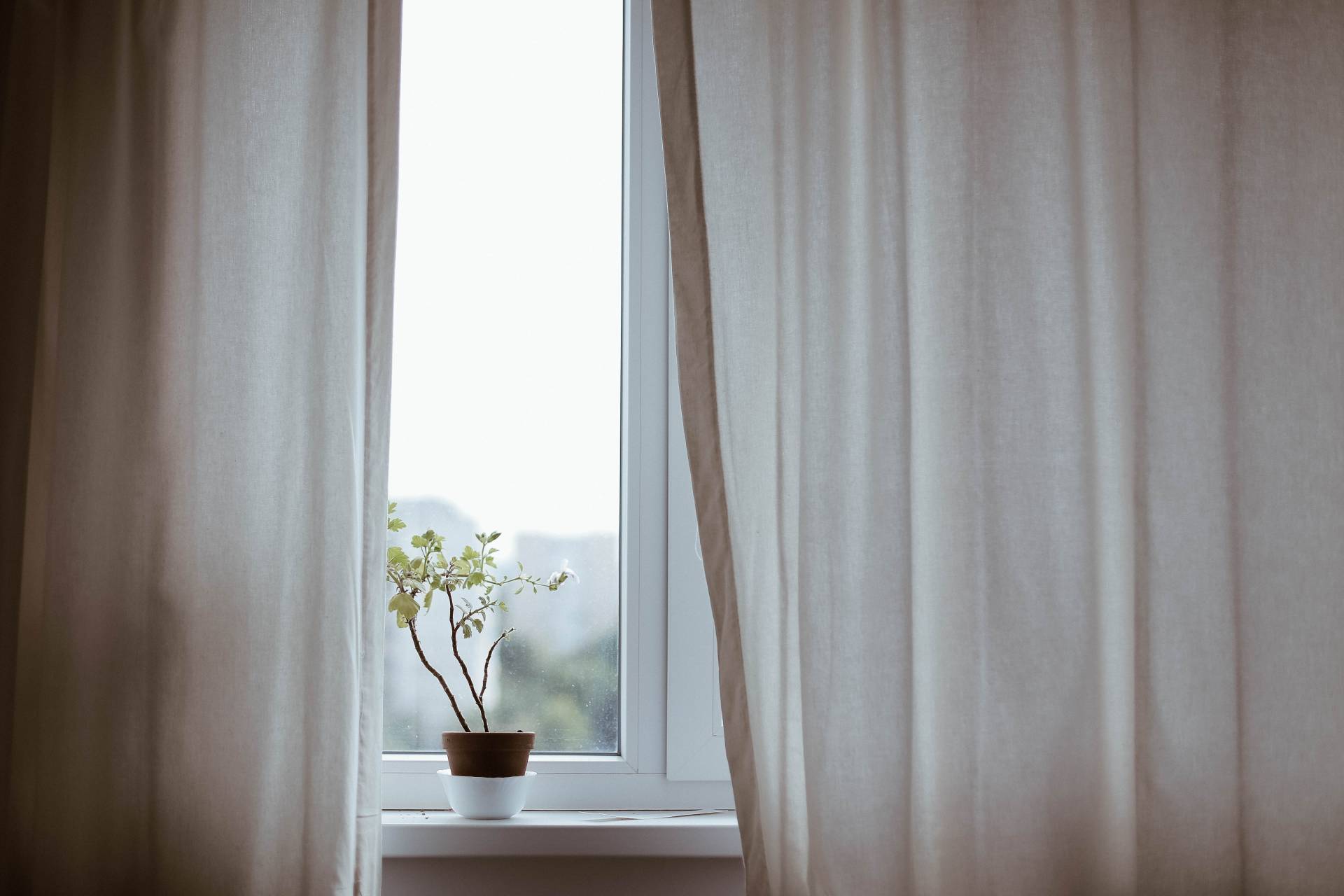 "We don't know for sure, but all signs point to multiple sclerosis."

That simple utterance turned our world upside down.

We knew nothing about the disease other than what the ER neurologist had told us: it's degenerative, unpredictable, and although there are treatments, there is no cure.

My wife's MRI revealed lesions in her brain, and the prospect of something happening in her brain was absolutely terrifying.

Setting Us Up For Failure

My wife's double vision disappeared after corticosteroid injections over several days. She was discharged with a welcome bit of assurance from the neuro: it would be fine for us to proceed with our upcoming trip to New Orleans, and my wife had no dietary restrictions.

A day before our trip, my wife was hit with another massive migraine, double vision, and crippling nausea--the same symptoms that had landed her in the hospital a week prior. We never made it to our trip.

It was during this time that I started to do my own research on MS. It seemed like everyone in online MS communities was on a diet specifically to help them manage their condition. I also learned that gluten was considered hugely problematic in MS, and that a lot of MSers stay away from dairy as well.

It dawned on me that the migraines and IBS symptoms my wife had had after meals leading up to her hospitalization seemed to include things I now knew to contain gluten: pasta and soy sauce.

We removed gluten, dairy, and a few other potentially problematic foods from her diet and her IBS cleared up quickly. It seemed clear to us that she had developed food sensitivities, and that consumption of those foods led to her migraines, nausea, and Clinically Isolated Syndrome (first "flare-up").

It was also clear to us that if we had continued with our New Orleans trip without knowing to stay away from gluten and dairy, my wife would very likely have experienced another relapse while traveling.

Appallingly, my wife had had tons of wheat bread and a slice of pizza during her hospitalization. Was that why her symptoms seemed so resistant to the corticosteroid injections she had been receiving?

We later began seeing a neurologist who specializes in MS.

We told him, like we told the ER neurologist, that my wife had had IBS-like symptoms after meals for quite some time, which seemed to graduate into migraines, nausea, and double vision. And like with the ER neuro, that information didn't seem to sink in.

Instead, he did what I had expected him to do, which was try to push drugs.

We declined, although we remain open to using them.

My wife's case seemed to be relatively mild; her neurological and GI symptoms had largely disappeared by that time. My wife was young and we knew that traditional MS treatments are a lifelong engagement. The chance of her developing serious side effects at some point down the road was unacceptable.

I began my journey reading articles on "alternative medicine" blog-style sites and pop-sci sites. I learned that MS is related to many other diseases as far as underlying causes go, and that there's an overlap ("co-morbidity") between MS and other conditions such as IBD, diabetes, and eczema. I learned that there's tons of conflicting dietary advice for MS and for the conditions related to MS.

After more research and after digging into scientific literature (and learning about physiology along the way), I learned that many of the claims made by the alternative medicine community were regurgitated. However, although I failed to find justification for many of those claims, I did find justification for the bigger picture that many alternative medicine sites painted, which was that gut health and diet are at the root of much of it.

I also learned that there were therapies other than the pharmaceutical ones our neuro was pushing:

Many of these therapies share common elements that seemed much safer to us than the pharmaceutical route and we were disappointed our neuro hadn't at least mentioned them.

Eventually I had enough information to produce a model to outline the pathogenesis (the causes and perpetuation) of MS.

This is important because having an understanding of the underlying causes and of how our immune system works at a basic level is critical to making informed decisions regarding treatment.

But perhaps most importantly, this understanding gave us hope. MS is not something we're powerless over.

The Pathogenesis of Multiple Sclerosis